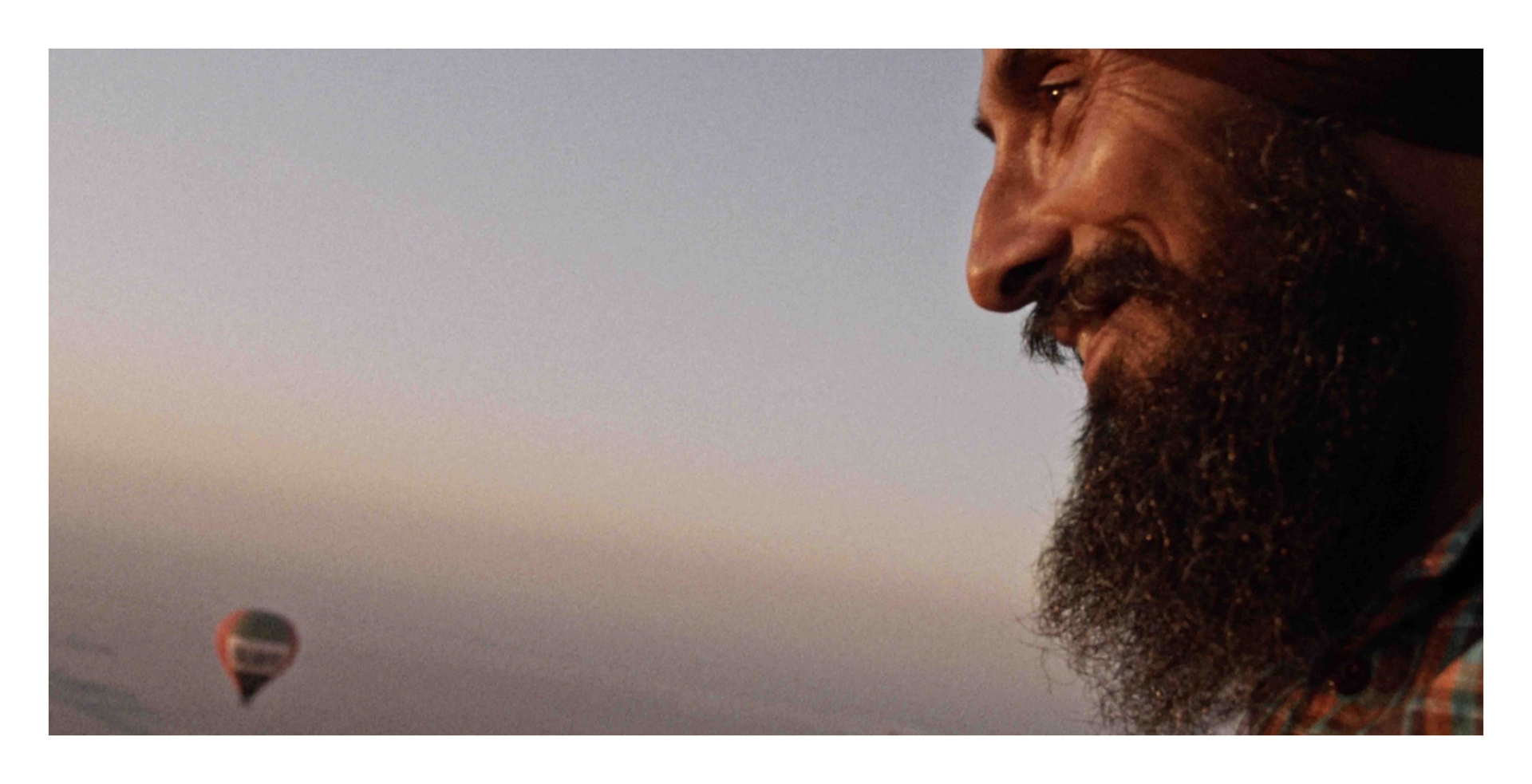 Eyes on the Road 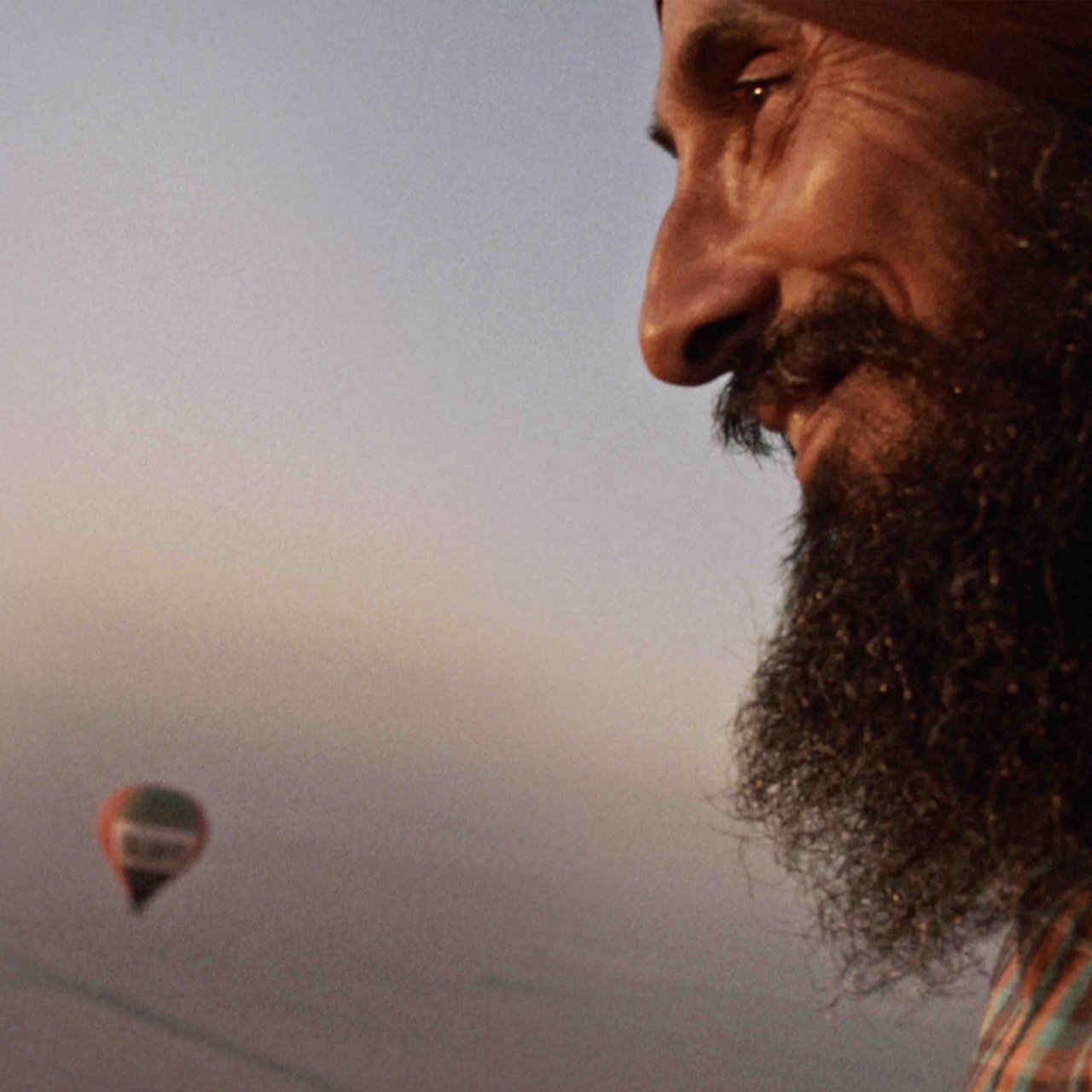 Serviceplan Middle East partners with Bridgestone MEA on road safety and health campaign aimed at the UAE truck driver community. Launching the campaign is an online film sensitively directed by Nixon Freire out of Hanzo Films. The film follows a truck driver named Sukhjhinder Singh, who explains how he misses his family in India, and talks about his gruelling 24-hour schedule, which allows him only a couple of hours sleep in the cabin of his truck by the roadside. He has driven 1 million km without an accident, so for some respite from his work routine, Bridgestone arranged for him to view the road from another perspective – 1km above the ground in a hot air balloon.