One more advantage of living here 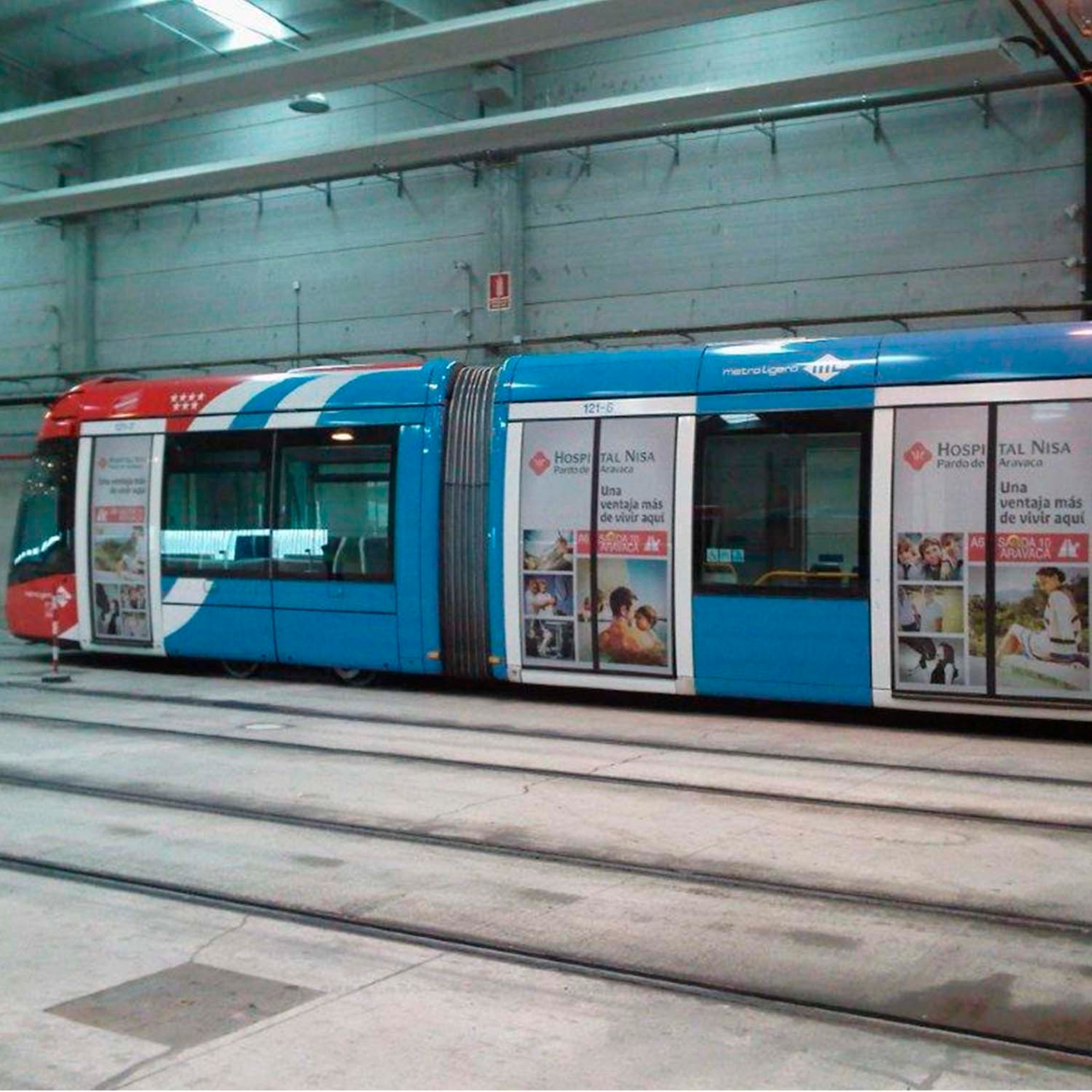 In 2007, the Nisa hospital group reached its climax of national expansion by opening a modern centre in Madrid, located in a newly developed neighbourhood, where young families with high purchasing power live.

Serviceplan Spain made a proposal in which it valued the Hospital itself as one of the advantages of living in that area, as the best solution to receive a quality health service without moving to more distant areas. Under the claim "Una ventaja más de vivir aquí" (One additional advantage of living here) an omnichanel campaign was carried out for 12 months, which directly communicated the installation of the new centre to the residential target.

The campaign was strategically planned to increase its visibility through OOH supports covering the perimeter and accesses to the new neighborhood, by including it in single posts, billboards, metro walls as well as in train stations along strategic area routes. Guerrilla actions in reference shopping centers of the area were also carried out via merchandising distribution commands and via sponsorship of shopping bags containing ad-hoc messages.