Poland Is All Ears 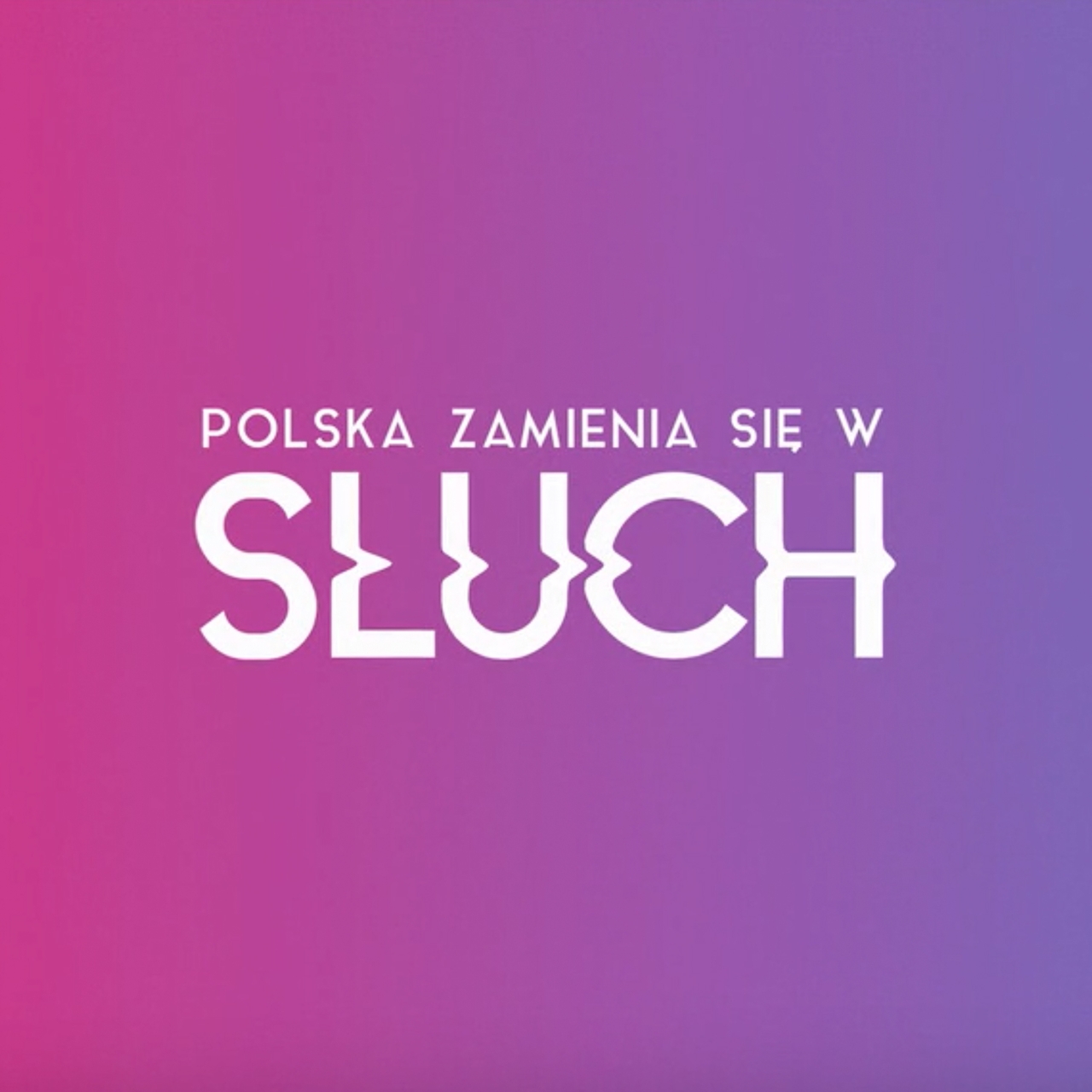 There are nearly one million Deaf People in Poland. The lack of proper equivalent of verbal communication in mass media (mostly in TV) represents a huge challenge for them, but this seems not to be the main issue. So what is? It's the feeling of allienation in the world of hearing people. The Deaf have their own sign language. They speak with their hands what often appears awkward in the society of hearing majority. On September 25th, the International Day of the Deaf, we initiated the campaign "Poland is all ears". On that one particular day, with the help of local TV stations, we let all vievers experience how it's to be the minority. The news' anchors were placed at the bottom corner of the screen, while their usual place has been taken by sign language interpreters. In other words the news' version for the Deaf became the common version. The campaign was supported by local media and popular cinemas' chain. We also covinced many celebrities and Social Media influencers to greet their fans in sign language.