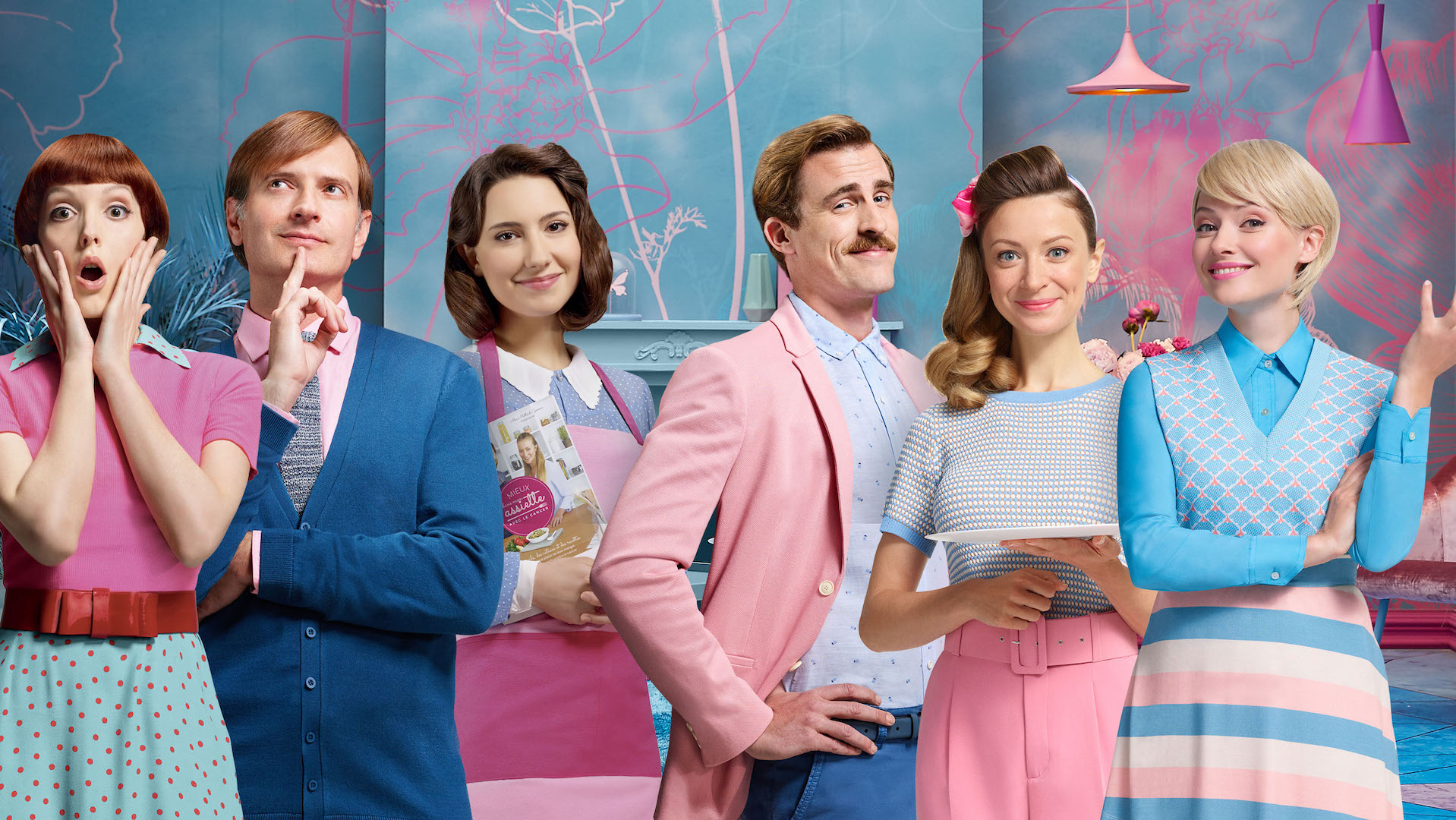 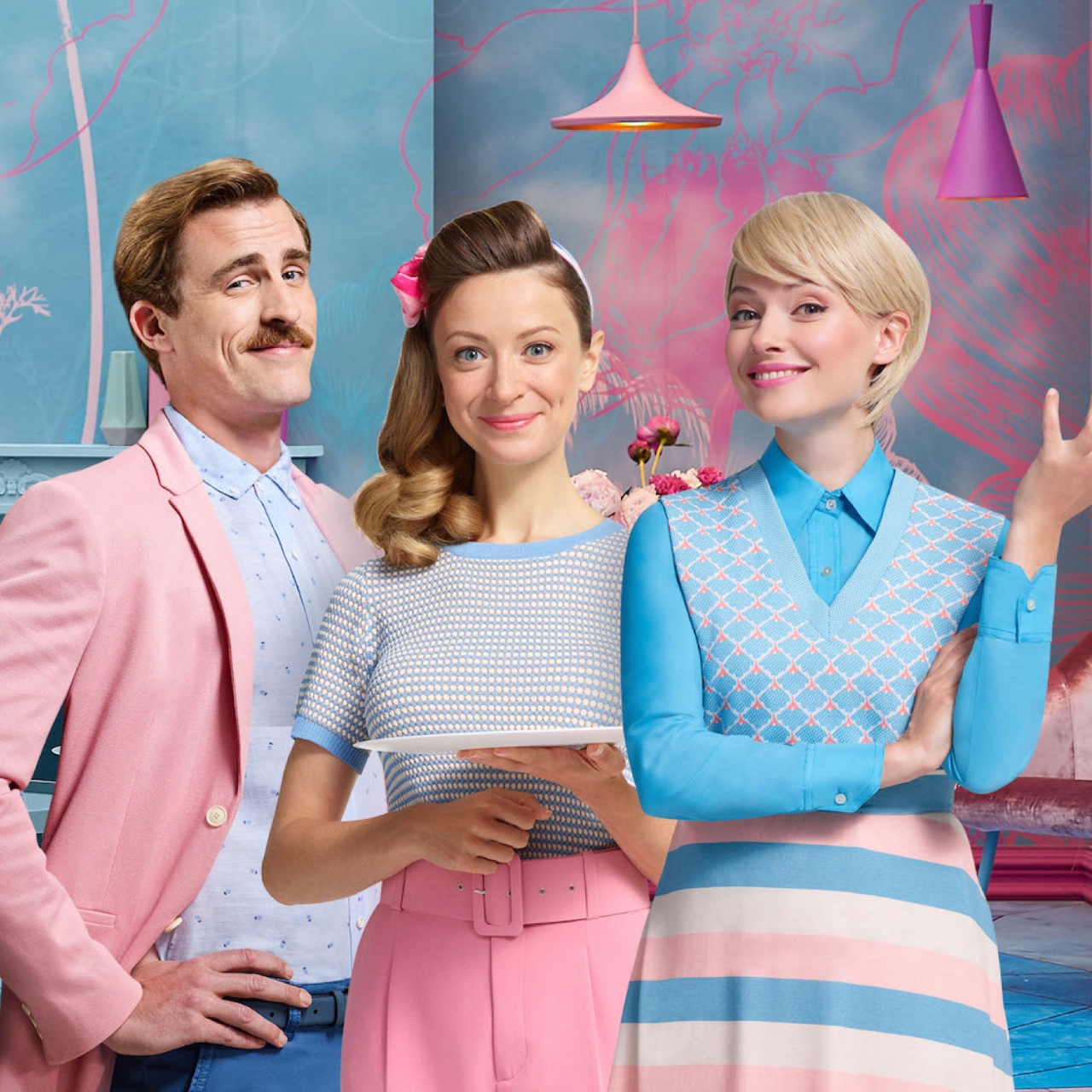 With its new Serviceplan television campaign, Biogaran marks a real renewal of the brand's territory of expression with its new saga.

According to a principle of complementarity, each film in the campaign provides new evidence of the laboratory's daily commitment to patients, and illustrates Biogaran's promise: "Every day, act for health".

With its optimistic tone and brightly coloured universe, this campaign deliberately breaks with the codes of health communication. The protagonists are original characters with a deliberately exaggerated character trait to help them memorize their message.

Biogaran thus shows its concern for the patient and clearly positions itself as a caring companion with Mr. Plumalin who likes to simplify his life, with Mr. Doussavien who wants to know where things come from and with other characters to discover as they go along.