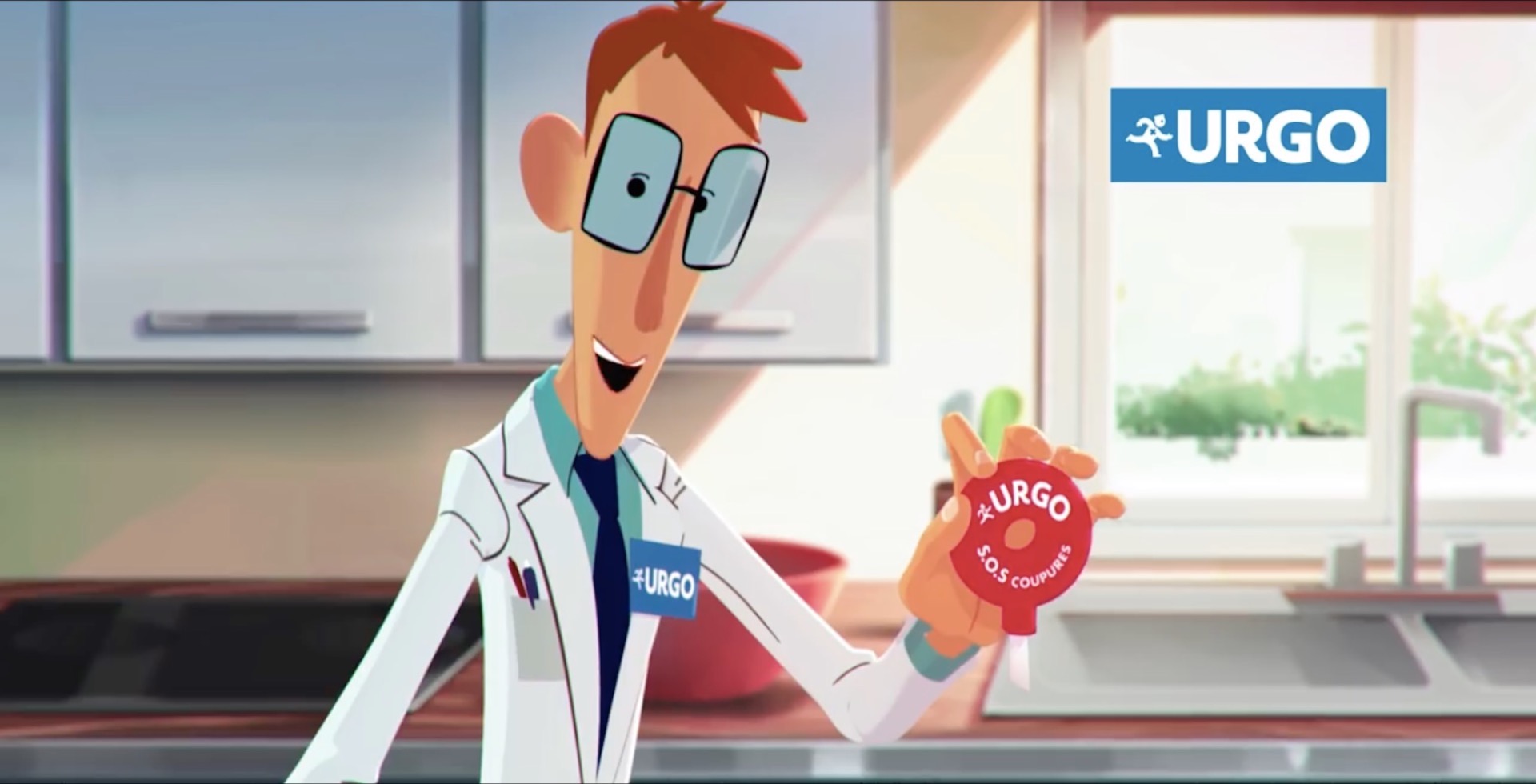 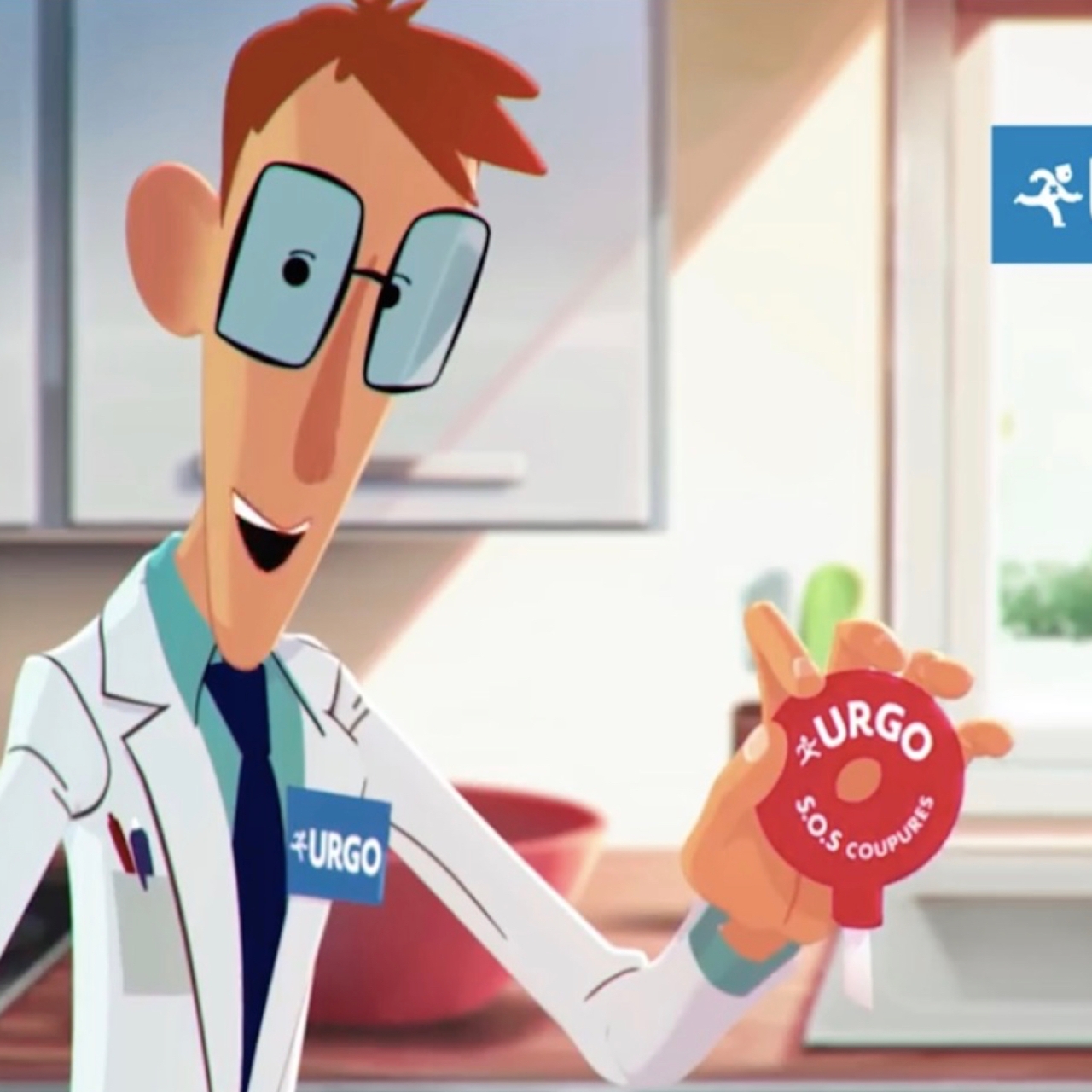 The films "cook", "mermaid" and "bride" support respectively an exclusive innovation "SOS Cuts", but also the products "Urgo Warts" and "Filmogel spots". In form of a 2D animation, these films are part of the brand's communication concept launched in 2013 by Serviceplan. They consist of short humorous sketches built on a medical problem that is solved by Professor Urgo's wise advice each time.

These films correspond to the brand's signature: "All your ills deserve Urgo".