No Make Up Party 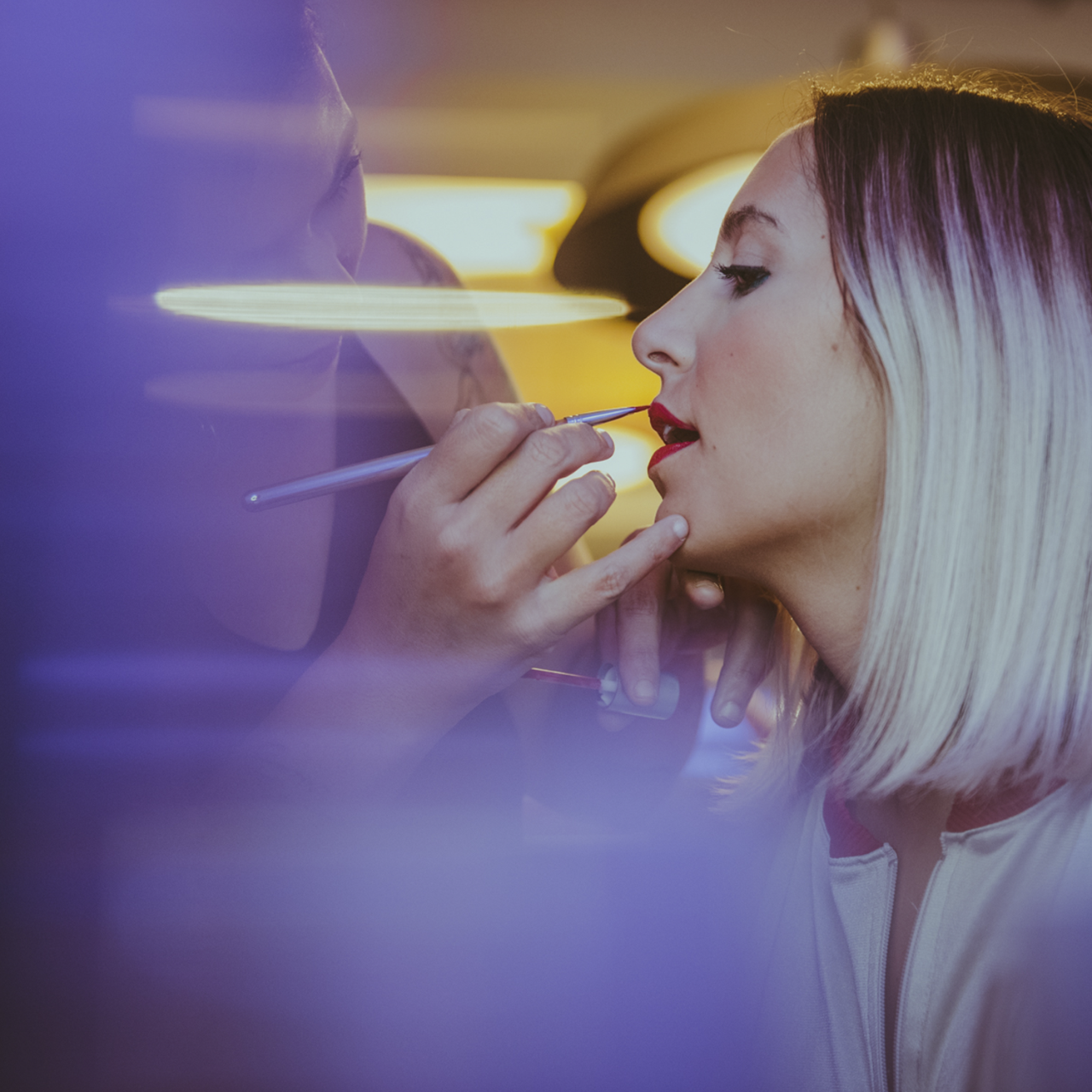 "No make up party" is a campaign with "attitude", in which the cosmetics brand launches its positioning that states that beauty does not consist in covering, but in discovering and promoting each woman's trait, helping to create the best version of herself so she becomes inspired by a new motto: attitude is beautiful. ATTITUDE IS BEAUTY.

In order to communicate the new brand universe, Serviceplan Spain created an event in which participating guests were only asked to attend without makeup. The first party of a make-up brand without make-up. Held in an industrial space in Salamanca's district, the celebrities Patry Montero and Andrea Molina acted as ambassadors and godmothers of exception. Under the premise, "No make up party", a selection of key guests of the beauty sector met at the exclusive party that was set in a sort of backstage. The dress code provided only one guideline: to show up without a single drop of paint on the face, as the brand's experts would apply their know-how on the attendees. An initiative to show that Etnia is a brand with attitude. A clear statement of intentions.

The PLAN ATTITUDE by Etnia was presented at the event. A CSR project inspired by a group of undefeated women from the oncology service of the Hospital de la Ribera de Alcira (Valencia). The plan offers support in a well-known territory: beauty. Achieved in two ways: by sending products to those women, hospitals, associations or NGOs that request it and by hosting make-up classes aimed at strengthening a woman's attitude. The attitude plan will be announced by a website and the brand's social media channels.